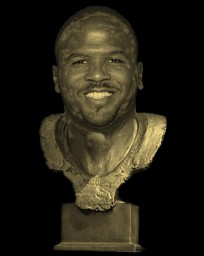 LeRoy Butler is honored to have been named a Finalist for both the Pro Football Hall of Fame Class of 2020 and 2021. 2021 was LeRoy's fourth straight year as at least a Semifinalist.

LeRoy played his entire career with the Green Bay Packers, from 1990 through 2001. As a member of the Pro Football Hall of Fame 1990's All-Decade team, a 4-time Associated Press All-Pro selection, and a 4-time NFL Pro Bowl selection, his work on the football field has been widely recognized. He was the first player in NFL history to record 20+ sacks and 20+ interceptions in a career.

Since retirement prior to the start of the 2002 season, several articles have been written regarding LeRoy's accomplishments and his deserved/earned candidacy for the Pro Football Hall of Fame. 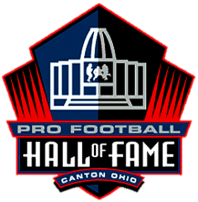 Below are some of those articles:

Article by Jason Wilde with ESPN

Article by Bob McGinn with The Athletic (shared by permission)

Article by Jon Meerdink with The Power Sweep

A Story of Dreams and Determination